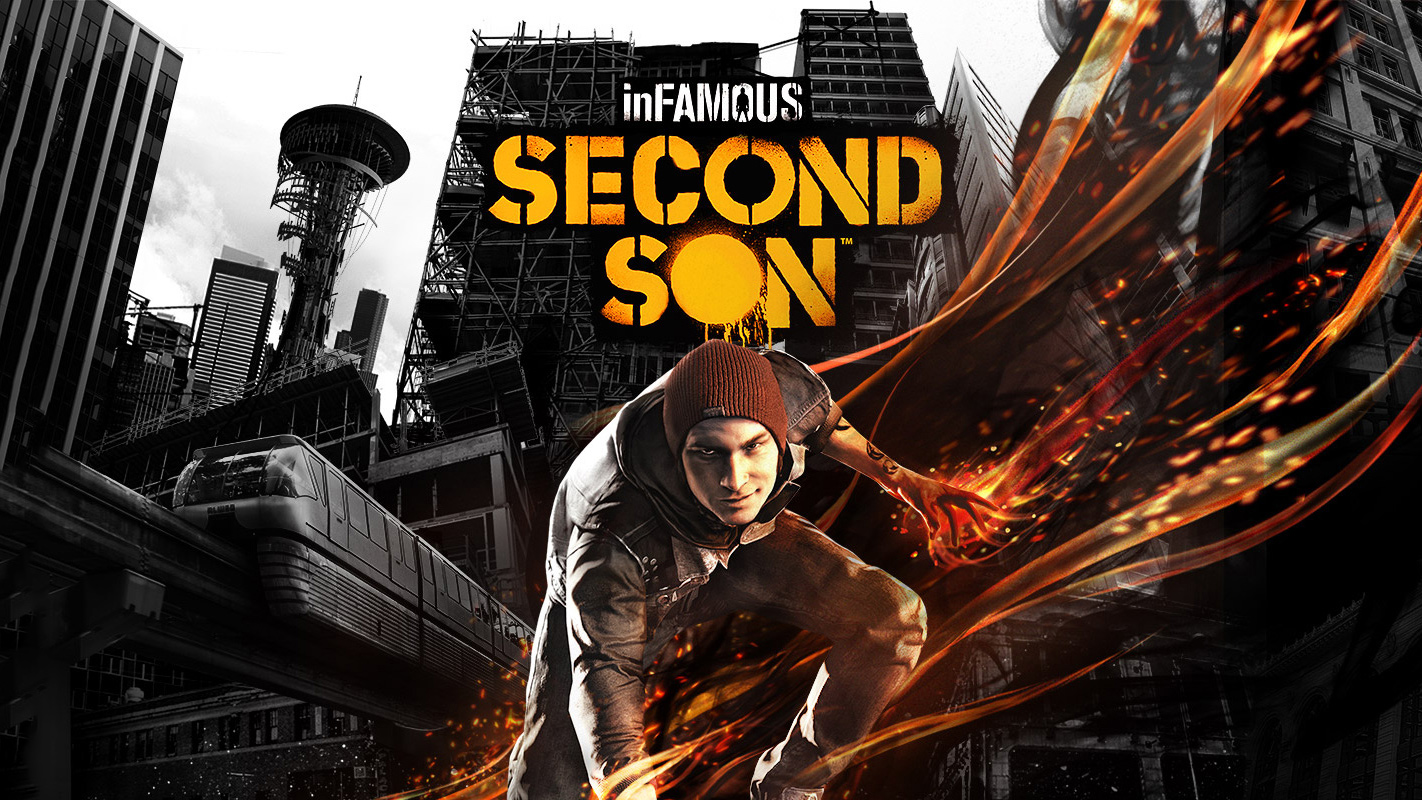 Infamous Second Son is an exclusive game published by Sony Computer Entertainment for PlayStation 4 on March 21, 2014. As an exclusive game, this game with an action-adventure genre presents a better visual appearance than the previous series, Infamous.

Exclusive Game With Different Look From The Previous Series

Coming as the third series in the Infamous series, you don’t need to play the previous series if you want to play this best action PS4 games. The developer, Sucker Punch, dares to present an exclusive game with a different look from the previous series through stunning graphics technology onto a new generation of hardware.

All of Sucker Punch’s hard work in design to feel fluid and suited to the open-world design can be appreciated in advancing the appearance of Infamous: Second Son. Sucker Punch manages to present a game with stunning graphics like watching a movie, cool gameplay full of action and also a story that is quite curious to follow.

As a successful commercial game, this game has been able to sell over a million copies within nine days. This makes this game the fastest-selling entry within the Infamous franchise. Besides, this game is also one of the best-selling PlayStation 4 games.

Infamous: Second Son tells about the state of the world after the events at the end of the second game. The setting is about 7 years after Infamous 2. When playing this game, you will play the role of Delsin Rowe. Who is Delsin Rowe? Delsin Rowe is a character that every player of this game will play.

This character is a recalcitrant young man who has super abilities and also absorbs the strengths of others. How could Delsin absorb the strength of others? Only by physically coming into contact with other people, can Delsin obtain the same strength as other people.

If you know that Peter Petrelli from the TV Heroes series can imitate other people’s superpowers, then Delsin’s character in this game is almost the same as this character. When playing Delsin, just touch the person you want to gain power.

Easy enough, right? Even though it looks quite easy, Delsin’s ability to take other people’s strengths can appear depending on the progress of the story in the game that you have done. So you can’t just run into people in the middle of the road and suddenly suck their abilities just by touching them.

In this game, you can explore the beauty of every detail of the environment that is presented. You can go around the city of Seattle as you like through this open-world game. The super-strength possessed by the characters you play will accompany you in every excitement that is presented in several sidequests or mini-games spread across the city of Seattle. When you get new powers, your game patterns are guaranteed to change immediately. This allows you to experience playing different games but has settings in the same place. It is like playing a fighting game using different characters.

The visual effects offered by this game are not arbitrary, very possible for this video game to be one of the best graphics on the PS4. Every time you get a new power, you will feel like watching a new episode of a TV series. This will certainly make you more curious about character upgrades, right?

The skill tree system available in this game makes you have to be able to collect some kind of experience point in the form of Blast Shard. If you have collected it, you can use this Blast Shard to open new skills from the strengths you have. You don’t need to hesitate in using the existing shard because this game will provide a kind of preview of how this new power will look.

This game does not only present characters in one trait. You can be a Superhero or Supervillain in this game. The karmic system that is presented makes Delsin’s character have several choices that determine what kind of character will become. This karmic system will affect Delsin’s powers. These strengths have differences in terms of animation and visual effects that are so stunning. You will be amazed when you see the effect that is displayed.

Besides, these powers would also have different results. For example, if the Delsin you play plays as a superhero or comes with a good karma system, then the moves you have will be more useful to make the enemy helpless.

But if the Delsin you play plays a supervillain or comes with a bad karma system, then the moves you have will function to kill the enemy horribly. The karma system that is presented will also add to the gameplay value of Infamous: Second Son.

This increase in value can be seen from the appearance of the city of Seattle which is controlled by anti-Conduit soldiers (a term for people who have superpowers) called DUP (Department of Unified Protection).

The Mission Of This Game

Well, your job while playing this game is to eliminate the power of this DUP by destroying their bases that are scattered all over the map. The characters you play will be given the freedom to do many things in this game. Through the map, you can see red and blue signs. The red mark indicates activities that increase evil karma, while the blue mark shows activities that increase good karma.

The activities in the game are made very diverse. You will find various activities such as destroying illegal drugs and detaining the dealer to disturb buskers or people who work. This activity will always appear even though you have completed the missions and the story in this game, so you can always do something in this game.

What else is so interesting in this game? Of course, the graphical display is presented. Different from previous games, this game presents a realistic appearance.

You will meet various characters who seem real because of the technology presented. Even the details of the environment, buildings and objects in the game also feel more alive like a big-screen movie. The effects that are presented are so amazing that they will blow your mind.

Sometimes you have a task to draw graffiti on the wall so you have to hold and shake the DualShock 4 like holding a pylox can. While doing this task the DualShock 4 makes a sound for using pylox so realistic. Interesting right?

Little details were noticed in review game PS4 Infamous: Second Son which made it feel so alive. You will enjoy every excitement of carrying out a mission accompanied by amazing and amazing effects. Compared to playing games, you will feel like you are watching a big-screen movie.